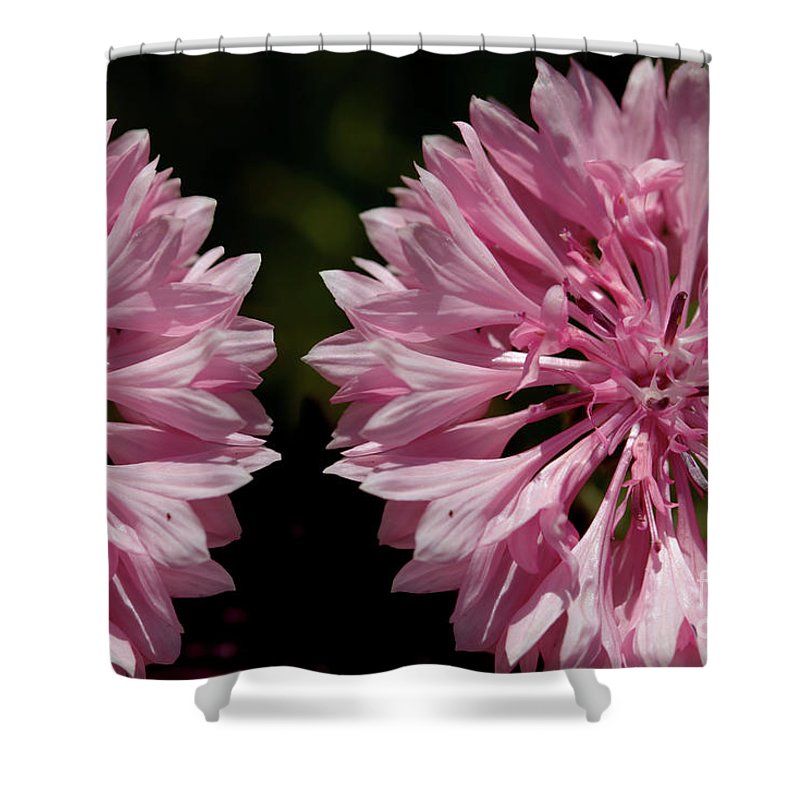 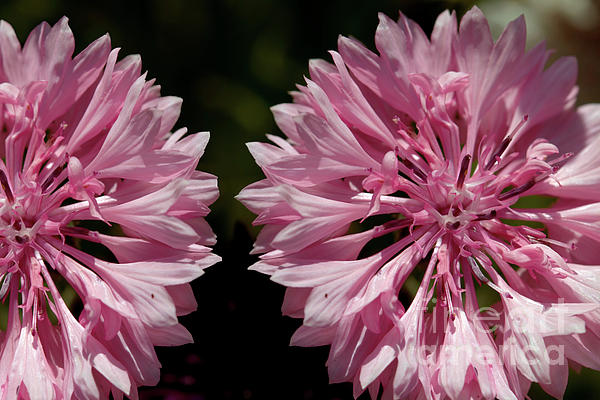 Boundary: Bleed area may not be visible.

Click and drag to re-position the image, if desired.

The watermark at the lower right corner of the image will not appear on the final product.

The image is near the edges of the product but doesn't cover the entire product.   Some of the background color may appear around the outside edges of the image.

Our shower curtains are made from 100% polyester fabric and include 12 holes at the top of the curtain for simple hanging from your own shower curtain rings. The total dimensions of each shower curtain are 71" wide x 74" tall.

Centaurea cyanus, commonly known as cornflower or bachelor's button is an annual flowering plant in the family Asteraceae, native to Europe. In the... more

A very handsome set of twins, Stephen. The light and shadows play well together! And I like the way one is off-set....really adds to the perfect composition! l/f

A joyful celebration of color and romance! Gorgeous!

Stephen, this is beautiful. f/l

Centaurea cyanus, commonly known as cornflower or bachelor's button is an annual flowering plant in the family Asteraceae, native to Europe. In the past it often grew as a weed in cornfields (in the broad sense of the word "corn", referring to grains, such as wheat, barley, rye, or oats), hence its name. It is now endangered in its native habitat by agricultural intensification, particularly over-use of herbicides, destroying its habitat. It is also, however, through introduction as an ornamental plant in gardens and a seed contaminant in crop seeds, now naturalised in many other parts of the world, including North America and parts of Australia.