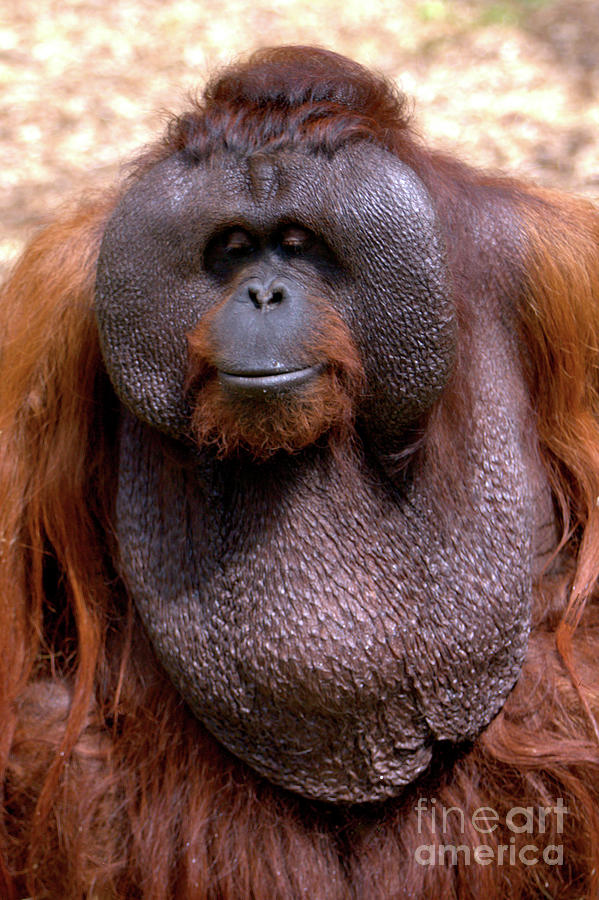 The orangutans (also spelled orang-utan, orangutang, or orang-utang)are the two exclusively Asian species of extant great apes. Native to Indonesia and Malaysia, orangutans are currently found in only the rainforests of Borneo and Sumatra. Classified in the genus Pongo, orangutans were considered to be one species. Since 1996, they have been divided into two species: the Bornean orangutan (P. pygmaeus) and the Sumatran orangutan (P. abelii). In addition, the Bornean species is divided into three subspecies.Orangutans are among the most intelligent primates; they use a variety of sophisticated tools and construct elaborate sleeping nests each night from branches and foliage. The apes have been extensively studied for their learning abilities. There may even be distinctive cultures within populations. Field studies of the apes were pioneered by primatologist Birutė Galdikas. Both orangutan species are considered to be critically endangered.

i just love orangutans, they are so cute! L/F.

Such a lovely expression, wonder what he's smiling at :)

What a handsome old gent! I used to go to the National Zoo in DC and sit for hours watching the orangs. Funny, fasacinating. Great shot, Stephen! l/f

Great portrait of this orangutan!

Great photo of this beautiful animal!